The 2nd single/video from "ALIVE IN MELBOURNE" is OUT NOW!!
For some, Sit Stay Roll Over was the so-called ignition point where lot's of fans first took notice of JINJER - and it's still a burner today even though it sometimes gets lost between all our other tracks! It is also one of our most technically complicated and extreme songs we've ever written, taking the band to the outer realms of Death Metal ... Even after all these years of performing it countless times it still takes quite a lot of effort and concentration to play flawlessly live. We're pretty excited to have it put back to the forefront again on our upcoming live album! 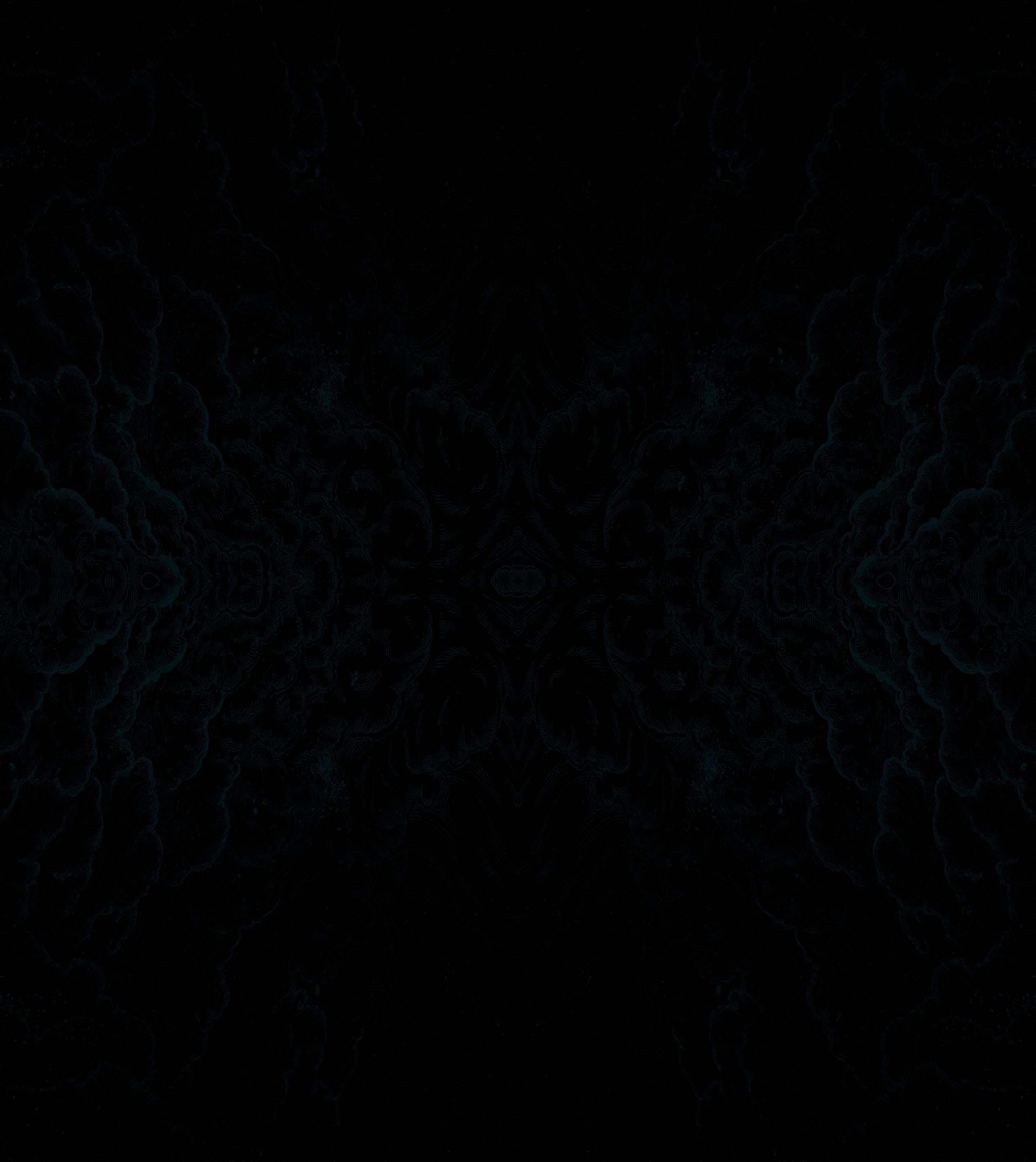 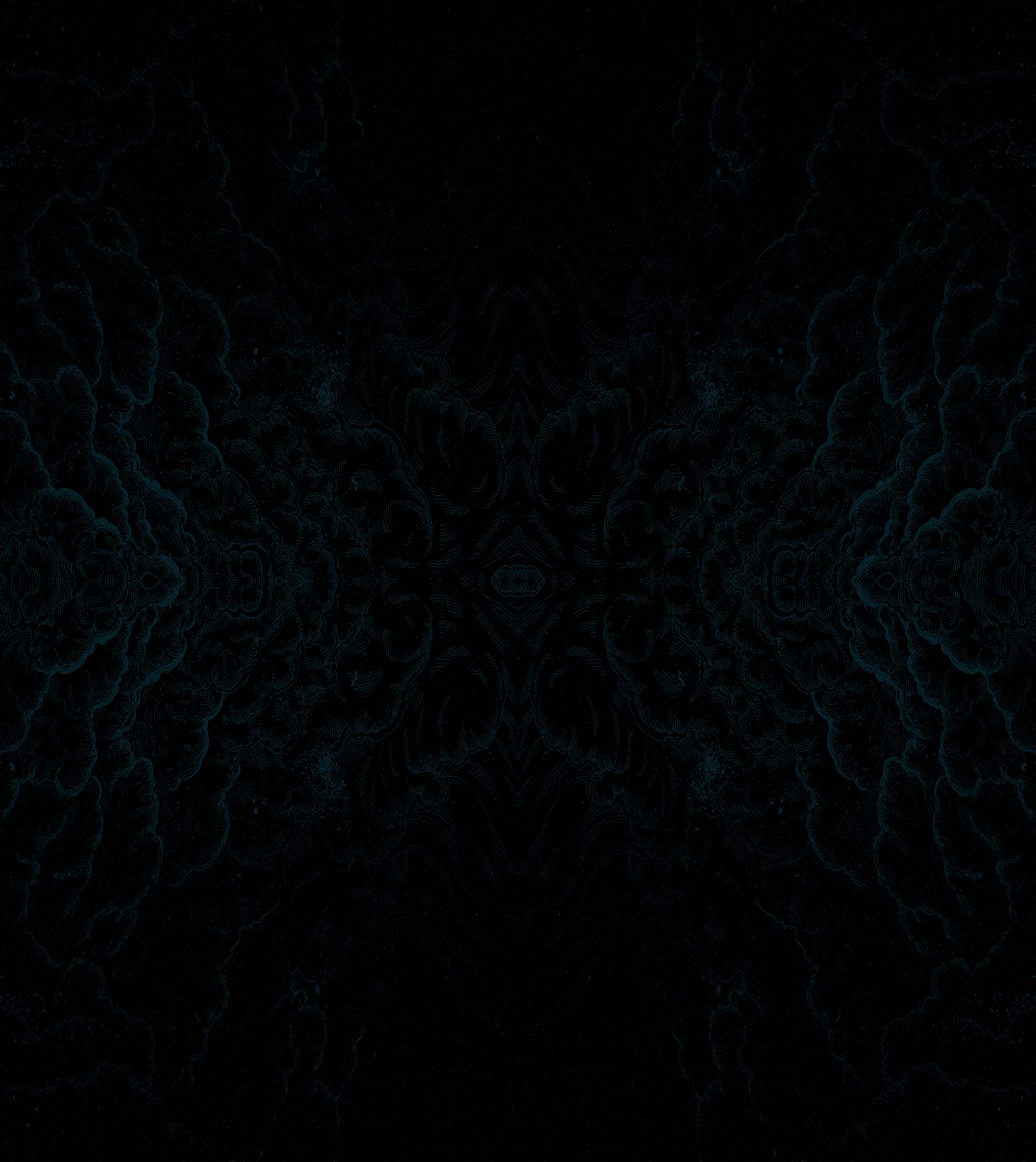